Two years ago, Khenne had put out the request for other people to simultaneously celebrate the Feast (or Festival) of the Two Lands. I answered that call then. Last year, I low-key paid homage but didn’t do much other than to calculate the holiday to my calendar and add it.

Though this celebration is about the unification of Upper and Lower Egypt, I will probably always associate it with Ptah. The triad of Memphis doesn’t soak into the my thoughts on the holiday nor do any of the other available triads out there. Whenever I think of this particular festival, I can only see the image of Ptah that is often in my mind’s eye: quiet, calm, ankh-djed-was scepter in hand.

As I looked at his icon this weekend, trying to figure out what to do, it was like being overwhelmed in the presence of someone you really respect. It wasn’t quite being an emotional wreck, but it also was. It was very strange, but I looked upon his icon and felt the heat of tears at the back of my eyes.  I was so overcome that I wanted to cry, though I didn’t.

While sitting there, I got more of the same from him that I got from Sekhmet last week. This isn’t about the holiday; this isn’t even about him. It’s about me, myself, and I. He said I could deliver. I told him I would try. 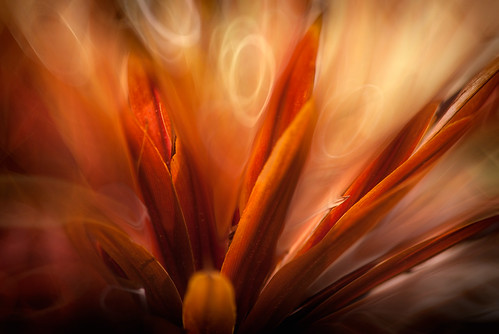 Since Ptah has joined my household, I find the need to pay homage to him most often by creating things in his presence. When I work on long-standing artistic projects, I tend to have him around to watch me. It’s both an opportunity to have him around so he can oversee the results and also so that when – not if, when – I get frustrated, I can soak up his calming presence.

I get very frustrated when it comes to my artistic endeavors because I am not an artist. I had never been interested in drawing, only coloring carefully between the lines in coloring books as a kid. Most of the things I craft by hand look, to me, like something my kid brings home from school. There is nothing wrong with that, of course; the things I make get the job done. But I’m a perfectionist so the fact that I can’t draw for the life of me grates on my nerves.

Since this celebration was supposed to be about me, as Ptah instructed, I tried to think about how I could be associated with unification in some way. The inertia thing is still a huge problem, confounded by the fact that I spend most of my days in an office setting that tears me apart most days. In the end, I decided to create a jar filled with heka specifically aimed at bringing more spoons into my life.

I listened to happy music since this is one of the very few things Ptah has asked me to do since officially joining Sekhmet in my home. Music is very important in my practice, but we had noticed that much of the music I listen to can or do have depressing associations. Still other pieces of music are so closely intertwined with specific relationships that, happy or not, it doesn’t fulfill the request very well. The mission to find happier music has been in play for months and while I don’t always follow through, I do try to when I’m working for or with him.

I started the jar off by creating a sort of paper poppet of myself. I filled the little envelope with charms that represent bits of me then doused everything in red, yellow, and orange glitter. I had forgotten why I don’t use glitter anymore, only recalling that I had sworn off using it ever again; I remember now. (I found a single piece of gold glitter in Heru-Wer’s cup this morning, days later, and I had been using the glitter on the floor 2 feet away. I just don’t even.)

When I was mildly satisfied with those results, I went paging through books to find a good representation for spoons. If I attempt to draw a spoon, it tends to look a little like Pops from Regular Show. As I went leafing through various books, I decided that I wanted something that had ancient Egyptian symbolism. In a seeming twist of fate, I wound up finding an image of a soul rising from the blue lotus. It was a hell of a lot more complicated to draw than a lopsided spoon.

It took about forty-five minutes for both images, probably longer, and it was frustrating. As the crick in my neck became more pronounced and my frustration grew, I would stop and look up at Ptah, trying to remember what the fuck I was going for here. Finally, I wound up with two of the images on sheets of half paper.

I filled the interior of the jar with my poppet and with herbs that scream spoon management to me. I pressed the sheets of half paper against the sides of the jar, with the soul picture facing my paper poppet, I closed the jar. I thought about sealing the jar with wax, which ended up only making things worse (and with my ruining two pairs of pants in the attempt). Deciding that the contents may need to be revamped at some future unknown date, I held off on the act of sealing everything in. 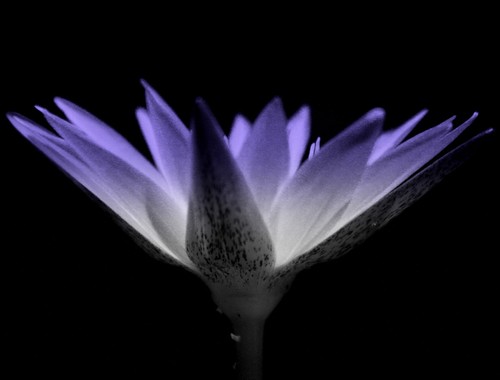 As I angrily scraped wax off the lid of the jar, I realized that this was not helping. Ptah had stated I needed to do something for me, and I did do the thing for myself, yet there I was angry as all get out because the image in my head wasn’t showing up in front of me.

It was like all my doubts and frustrations kind of metastasized into this really snotty diatribe directed at Ptah. And the whole time it rather felt like he was just nodding sympathetically, waiting for the rant to end. When it finally did, I looked down at the jar in my lap and realized that it didn’t look so bad as all that.

I set it upon my altar, lacing the top with a carnelian rose, now covered in glitter, an ib amulet, and a key. I looked down at my handiwork and felt rather proud of myself for what I had made. From frustration and worry to pride and pleasure; it was like all I needed was to vomit up all the concerns I had about the project so I could focus on what I had actually done.

The next morning, I woke up feeling rested and ready to greet the world. It was probably just a simple little mind trick – believing the thing was working because I had crafted it, because Ptah had watched me put the materials together, because he had overseen the creation of the thing from start to finish. But sometimes, we need to have faith in the things we create even if it’s not a conscious decision.