Time flies over us, but leaves its shadow behind. – Nathaniel Hawthorne 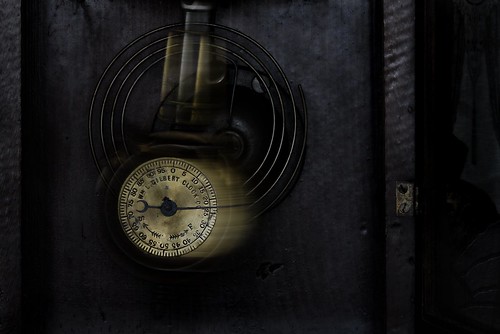 Five years ago, I had an idea that wouldn’t leave me. No matter how many times I tried to turn away from it, it would come back like some insidious bug hellbent on getting into my house. No matter what I tried, the thought would not pass me by and so thus, the Propitiation of Sekhmet was eventually born.

When I began pawing through my archives to see how long this idea has held sway in my life, I was truly astonished to see that it has been five years. I feel like it was only a year or two ago that I was sitting at my kitchen table trying to figure out what exactly this Propitiation business was to be about, experimenting with what did and did not work, or jettisoning what I felt was asking too much of me.

It took me a few months before I finally decided to make a stab at it, not quite encompassing what this would eventually entail. I was looking more for self-gratification at the time I wrote my first post on this mysterious and previously unknown thing. I had been working, so to speak, in the mines and I needed to come up for air. I viewed my first foray into this as more of a vacation, or stay-cation as it were, from my relationship with Sekhmet. It gave me time to think, to plan, to gain perspective.

But it was the second year that I truly began to contemplate more than just the trappings. I had written an outline of sorts in 2014 and I needed to flesh it out more before I could celebrate in 2015. I needed to give form and reason to the vague afterimage I had seen the year prior. 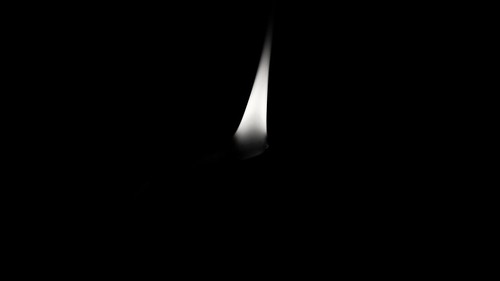 To create a mythos from scratch could be seen as hubris, but I was only ensuring that my leonine goddess could celebrate the Kemetic New Year, while simultaneously paying homage to the fear of her chaos infesting and infecting the year to come. I had chosen the idea to closet her away to, originally, build a physical barrier between us. But in the second year, I looked to the myths for help on the flesh that was needed for the modern myth.

It was easy for me to view Sekhmet as the Distant Goddess because I had always seen her as such. Not simply because of the myth in the Book of the Celestial Cow, though that was part of it.

It was the Distant Goddess myth that eventually broke me. I had not considered the ramifications of how her disappearance from my life would impact me during all that time. I had been paying attention more to the trappings, the words, the gestures, and the heka than I was to myself. There was no warning either. One minute I was be-bopping on my way and the next, I knew an unending grief that stayed with me until the end of the Propitiation that year.

I hadn’t thought that I would be impacted by all of it. I had assumed that I could go on with my life, spiritual or otherwise, without a passing thought. But one of the things I learned in 2015 is that just because you think you understand something doesn’t mean that you really do. Just like ogres and onions, this kind of stuff has layers.

As I looked into the actual meaning behind the word I had chosen for the name of this holiday – eschewing pacification because I wanted to appease the goddess and her fiery wrath, not force her to my desires – I found it within a Judeo-Christian context that I hadn’t expected. While it was interesting to learn about how the suffering and death of Jesus could be viewed as a propitiation, I found myself more interested in the idea of the ordeal of Jesus after his baptism.

I had, of course, heard about ordeals in a roundabout way, but I had never actually given it consideration before. It didn’t seem like anything that I would have a need to learn about and while most of my Google searches tended to lead me down the road of a western culture or Christian reference for what an ordeal was, these weren’t the only places I read up on the subject.

When one thinks about the word, aside from the definition, a number of examples can come to mind: a thirty-six hour car ride to go to your grandmother’s funeral; a particularly long and grueling test that means you pass or fail an important class; a day-long surgery performed by a multitude of surgeons and nurses. All of these examples – and many more – qualify within the dynamic of the definition of an ordeal.

But within a pagan framework, the word tends to coincide within the realm of initiation. This is not the only association within pagan circles, but it’s the most common one.

As I read up on the subject with limited resources available online, I began to consider the Propitiation of Sekhmet less in a framework of how this impacts her and more in the framework of how it impacts me.

On the by and large, though I can’t be certain, she has it easy. She feasts like a glutton the day of the Propitiation before she closets herself away from me for about a month. I, on the other hand, must go through the many emotional upheavals that come about when your god abandons you… even if it is for their and your own good and for a period of time.

It is an ordeal, I have come to realize, that I put myself through each year. There are vigils and threats. There are moments of deepest sorrow and anger. There are times where I want to give up, to beg forgiveness and take it all back. It is a pain that I go through each year, willingly enough, so that my Distant Goddess may return to me. 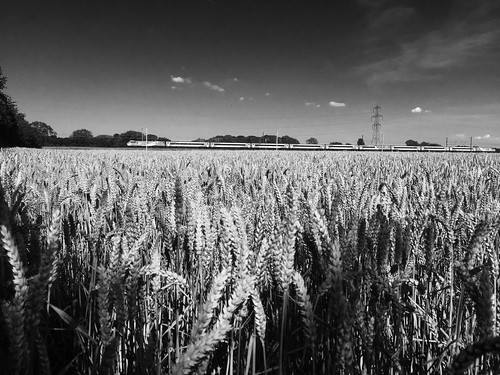 This is something that five, four, three, and even two years ago, I wouldn’t have been able to voice aloud. For a long time after I had realized what was going on, I couldn’t bear the thought of being able to put this into written or spoken word. I thought that to do so would somehow cheapen the experience or lessen the depth of my feelings on the subject.

And it isn’t as if I have always felt… positive… about any of this. I have had my good days and my bad days just as everyone does. I have had moments where I have screamed myself hoarse, furious that a simple idea to incorporate my most revered, most beloved goddess in the Kemetic New Year would eventually take on the mantle of an initiatory rite each fucking year. It felt a little too much like the facts had been misrepresented or produced with a smudge on the fine print to keep the secret for a while longer.

I will no doubt have those feelings again in future.

But as I sit here, writing new rituals for this upcoming ordeal, I can admit that the Distant Goddess myth and its connotations had always formed a fundamental aspect to my practice. And maybe I was always headed in this direction, whether she nudged me or I nudged myself. And while I would not have wanted to formulate all of this into an ordeal, it may be that things were always headed this way.

I will no doubt never truly know the answer. There are moments in time where the gods are opaque to even the most ardent or most obnoxious queries. Sekhmet is no different than any other god in this. Sometimes she willingly answers the questions and other times she gives a roundabout answer that may or may not eventually be given context.

I have found that I want to know the answer less and less. Perhaps it’s fear that I will grow angry again at the unfairness of it all, of being given a quick nudge in a specific direction, which had me falling over an unseen cliff. Perhaps it’s that I have finally found contentment though in the realization that this is my path and I can be comfortable with it even if I can also be angry or disenfranchised with it.

And so on Tuesday, we begin the fifth year of the Propitiation. And for once, in a very long time, I’m interested to see what will come out of all of this anguish and mourning, appeasement and atonement.