The first two weeks of school herald a sort of liminality between good health and illness. You always assume that someone in your household is going to end up with a head cold, or worse, but you’re never quite sure who is going to be unlucky enough to finally come down with whatever illness has been foretold by the smell of back to school sales.

My son came home a week and a half after the first day of school with the obsessive need to blow his nose every five minutes. I side eyed him and muttered about keeping his germs to himself, but it was a foregone conclusion. He was sick and it was only a matter of time before I joined him.

The scratchy feeling in the back of my throat began Friday afternoon and developed into a full head cold a few hours later. As my S.O. tried not to laugh as I ripped open a box of tissues before officially buying them so I could blow my nose as soon as possible, I knew my nice relaxing weekend had gone out the window. I was officially sick.

I spent much of Saturday mumbling in melodramatic cadence about wanting someone to cut off my head at the neck. I felt awful and no matter how faithfully I followed the prescribed DayQuil/NyQuil regimen, nothing was making me feel better. As I looked over the paraphernalia of illness, I realized something key was missing.

I had gotten the tissues and the medication. I had gotten the chapstick and my pillow. I had my stuffed animal (don’t judge) and my dog. I had shows to binge watch on Netflix and a book to pick up when I got bored with all of that, but there was something missing: the chest rub.

As a kid, it was one of the first things my mother pulled out after I came down sick. I can remember her rubbing the camphor-scented grease on my chest when I was young. I remember following the same prescription when I got older. But I hadn’t thought to grab some when we were restocking on illness ware.

I got some that night and immediately applied it. I felt better of course; good enough to eat something besides Ramen. (Don’t talk to me about soup. Ramen is as close as I’ll ever get to soup.) It was probably a psychosomatic feeling of general wellness but it was exactly what I needed to stop being so melodramatic for five minutes.

And the realization that the scent of camphor could do more than the liquid medications, the box of tissues, and even my beloved Professor who has seen me through many illnesses over the years, it got me thinking about the little things.

Maybe everything really does come back down to the little things…

As polytheists, the push of advice from any quarter can typically be summed up by the necessity of doing ritual. We read the posts of those more advanced on their path about larger rituals that they undertake for some reason or another. And in the minutiae, they mention the daily rites that they undertake for their gods, their spirits, and for their ancestors: offerings and libations, dedicated moments of prayer, etc.

We are instructed by our elders, and those of us who have been around long enough have regurgitated the advice, to start off small with daily action and then to work ourselves up to the big. It is the same advice that we give children: baby steps with a few or many stops and starts before the child is walking. This methodology is pushed out into our communities to the neophytes who join us.

But the bond is more than simply built upon ritual. Yes, it is important, but it is not the only thing necessary.

Ritual can be considered the bricks, perhaps, that we use to build up those relationships with our gods/spirits/ancestors. However, any bricklayer can assure you that bricks are only part of the whole which is necessary to create a building. Between the bricks, they lay mortar to bind the blocks together in their efforts to tease the building into the sky.

Ritual cannot be the mortar if it is already the building blocks that we are using. There must be the binding paste that we can lay between each brick, on top of each layer, to add onto our relationships with our gods/ancestors/spirits. And it is through the small things, the tiny things that may not necessarily occur to us in the moment, that we bind the bricks and mortar together.

These small things that we use as the mortar of our relationships are inherently personal. They will never look the same between one individual and another; and they shouldn’t. They should be as individual as the relationships we are building with our ancestors/gods/spirits.

And as the weeks, months, and years pass by, we may find that some of the mortar has rotted away or perhaps been chiseled down over time. It is through yet more smaller moments that you restore the edifice to where it needs to be to continue the process you began when you started to build these relationships with your ritual building blocks and your small moments mortar.

But all of these things are just as integral as the necessity of ritual because without them, you will never get beyond the first few layers before what you have built crumbles around you. 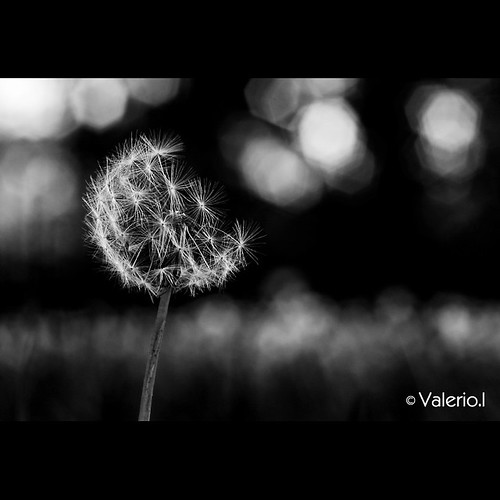 Though the story I told above about being ill may have come across as a non sequitur, I can assure you it served a two-fold purpose. The first was to give you a little background before I began to discuss mortar. The second was to give you a hint as to what some of my mortar might look like.

A tub of mentholated grease may not seem like a clearly obvious bit of binding I can use to cement my ritual blocks in place, but it is. My mother instilled in me a need for the chest rub as a child, which was in turn instilled in her by her mother who has been in the west for many years. It is through the bond I have with my mother and this family connection that I take my veneration of my grandmother out of my offerings, out of my rituals, and bring it and my love for her into my daily life.

It is through this small act – and many others – that I have forged the bond beyond what is typical, beyond what is often advised, and into the realm of the workable. It is this realm – the mix between ritual and the little things – that we must push ourselves towards if we are to succeed.

And it is these little things that will cement things more firmly in place than merely through the act of ritual.

One thought on “Be Faithful in Small Things…”