The Propitiation ends with a festival of drunkenness. A celebration that harkens back to sweat-slicked bodies, heavy drum beats, an overabundance of alcohol, and a spiritual awakening brought about by the excessiveness of all three. I often see the return of Sekhmet like the scene of Zion celebrating in The Matrix Reloaded: a party blended between both ecstasy and reality. 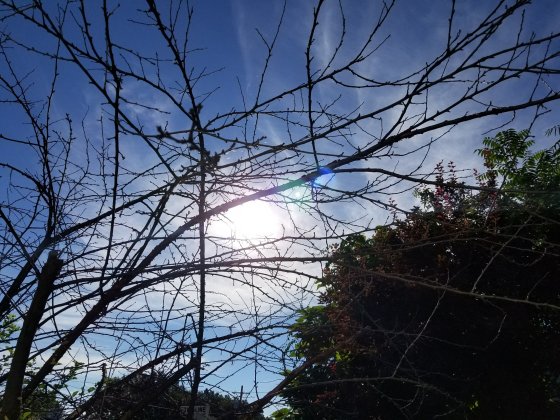 “I shall laugh the worst laugh I ever laughed.
I’m cursed…”
– Home Burial by Robert Frost

I always head into the Propitiation feeling some type of way: anxiety, sadness, anger, etc. This year’s celebration, or at least the lead up to it, was characterized more by my own ambivalence. I knew I was going to celebrate it but there was no heart in the doing.

For months leading up to this, I had been tossing myself with abandon into ritual and celebrations related to Sekhmet. I had been feeling ho-hum about our relationship and thought that hopping back into regularly timed Sekhmet themed holidays was the answer. But it didn’t work. In fact, it only made me feel worse about my own ambivalence and I grew frustrated.

My relationship with Sekhmet has, unsurprisingly, always colored my practice. It was to she that I first reached out, before I thought of the Kemetic trappings I’ve added since. As she was the first and everyone/everything else came later, often my feelings about our relationship flavors everything else. With my ambivalence, I found it everywhere when I cared to take a good long look at myself in the proverbial mirror. I decided that the Propitiation and Wep-Ronpet would be a clean slate, or would start the cleaning process at any rate.

So it was not with tears in my eyes or even sweet words of farewell that I bid my lady adieu. It was with rough, jerky movements and a feeling like this was the end. The worst was that I wasn’t really sure how I felt if it really was the end. I could only look down uncomfortably at the icon wrapped in black cloth in my hands with a puzzled grimace.

I was on auto pilot though and did all the things I’ve done for years now. Ptah and I sat in quiet after she was clothed in darkness. I had nothing to say to him since he is the other fork on the parabola the three of us make. In other words, he is so intrinsically tied in with Sekhmet that I can’t think of him as an individual anymore even though I know he is.

As I sat there in the 24th, I looked to Hetheru and Heru-Wer, two more beings somehow tied to my fucking relationship with Sekhmet. When the fuck did that happen? Before I found the Sekhmet related epithets in the epithet list of Heru of Behdet or afterwards? It hardly mattered whether it was a rational thing or not. They were affiliated.

While I stared blankly, my hand came up of its own accord and wrapped protectively around the apotropaic amulet of Bes at my throat. He was the only one without some tie back to her. I sat there for a long time, alone, with him resting cooly in the palm of my hand. Everyone else with their associations with Sekhmet were forgotten. 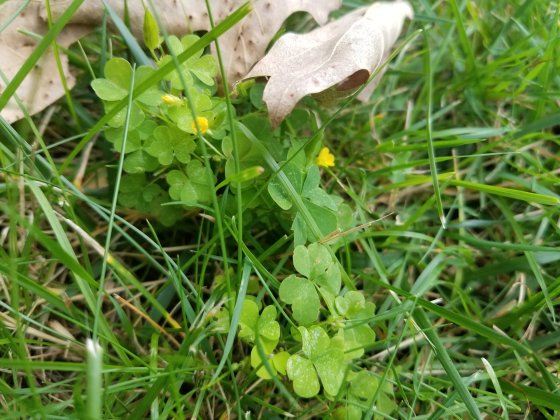 The sturdy seedling with arched body comes
Shouldering its way and shedding the earth crumbs.
– Putting in the Seed by Robert Frost

Less than a week after I had closeted her away, HBW’s advice post was going around Tumblr. The synchronicity was a little too perfect since I had been thinking about my own ambivalence pretty consistently since the Propitiation began. Other items of note to lend credence to the synchronicity was this post making the rounds shortly thereafter and the oddly timed Death card I received for my daily card draw.

Death, in some form, was on the horizon it seemed. It only remained to be seen exactly what death was heralded.

I hyper-focused on that Death card to the point where my eyes blurred. It could have been tears – fear of what the future holds – but it could have just been disbelief and staring too hard. I can admit I was worried I’d come out of this saying “fuck it all.” I suppose that was answer enough.

I decided the month would be less about her, well really them, and more about me. As if to clarify, the full moon spread I did clinched what was working for me and what wasn’t. I used that spread as a jumping off point, trying to figure out where the road ahead was supposed to go.

I could say conclusively that I am still, to this day, fulfilled by Kemeticism. But I could also admit that I had been trying to squeeze myself into a box that didn’t fit. The Amethyst Oracle’s ritual card had haunted me for months and I had felt hollow, or maybe wooden, in the doing.

Ritual holds a heavy handed association with priesthood, a conversation that both Sekhmet and I had had often enough once. Each time the conversation turned to shrieks and stony silence on my end. Being there with my gods, specifically her, was one thing; taking on the role of a priest was entirely another.

So that was the first thing I could conclusively cut out from my life: it wasn’t working for me and no matter how often I had tried, it wasn’t going to fit.

I could make ten thousand lists of the things that weren’t working, but decided starting this rebirth off with any further negativity wasn’t a good idea. So I took HBW’s advice to heart:

I made a list of things that could or do work or things that I wanted to explore further. It’s just a matter of putting those things into action. 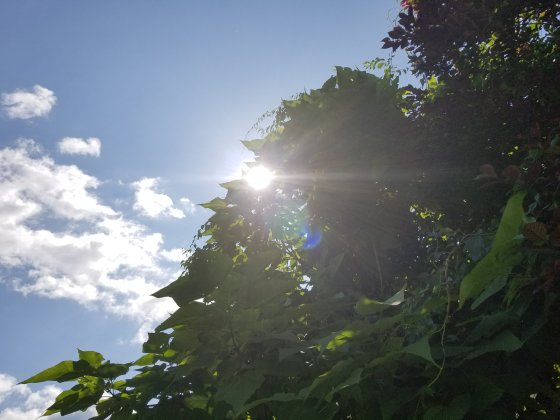 I didn’t quite look forward to her return, but in a way I did. I have often seen Sekhmet as the sun with all my other relationships planetoids that float around her center of gravity. Even with the knowledge that the future was Change with a capital C, I still wanted her back.

I wanted her nearby, but it was a filled wanting. A vague craving for ice cream that can be put off if you stop thinking about it. I needed her, but in the way you still kind of need your childhood stuffed animals. You could probably live without them, but it’s nice having them around.

I felt the heat enter my desire in the long moments I spent fiddling with the blank feeling of my right pointer finger: the place where her anatomical heart ring had held away for years. I felt naked without it, as though I left the house with an integral piece of myself missing.

It burned in a way and relit the few embers left in the trashcan fire pit of my heart. In those moments, I needed her with the same fierceness you need someone to fix your pain with a magic wand in the dead of night.

Our relationship, I discovered, wasn’t ambivalence merely filled with dichotomy.

I felt that same dichotomy as I knelt down and unwrapped her from the darkness. The solidness of her icon in my hand was a reassuring weight; the amber color of her eyes bored holes into my own. I was both glad and nervous to see her back. It was easy to throw myself into the drunkenness; I couldn’t be unnerved by my own findings about myself, about us, if I was too busy being inebriated.

The SO celebrated with me and kept my thoughts away from anything heavy. We listened to music with heavy drumbeats and drank copiously; he egged me on as I flagged, making me laugh. There was no moment of ecstasy as I had found in the past but I was all right with that. I needed no new confusion to add to what’s already here.

We haven’t settled anything and a day of reckoning is surely ahead. But we move forward slowly, cautiously, until then. Until then, I have my list of new things to try out and things to pick back up that I put down ages ago.

Here’s to the future, or maybe to a new leaf. Or perhaps only to settling my own disquiet.