I’m honestly beginning to dread this shit heap of a holiday.

Considering the fact that last year’s “festivities” ended about a month after the date in question and with the ache from an arm recently released from a fiber glass prison, no one can really blame me for not looking forward to this day. I should also not be particularly blamed for the fact that when the morning of the ninth dawned, the first thing I did was look outside to assure myself that there was not a thick coating of ice on the ground.

By the time I left for work, I kind of felt like I was doing well. I mean, I didn’t know really what was going to happen or what sort of wayward lesson was going to get tossed my way. But you know, I had managed to leave the house without fracturing any bones. That seemed practically like a double win in my book. Just fix my gold star on my chest because I was totally winning. Twice.

It was about halfway through the day before the Lesson presented itself. I was rather expecting something of course but not what showed up. I can’t even really say that the lesson came out of left field. It was so unexpected that it was more like a meteorite landing at my feet from the asteroid belt.

If I had stopped to think about it all, I never would have even considered the lesson that presented itself to me.

When I got home and had some time to myself, calming down after the Lesson appeared, I just looked down at the icon I have of Sekhmet. I stared deeply into the little icon’s eyes and asked her, how is this what I need to pay attention to? What sort of Words are these? It’s only an icon I spoke to, but I could feel the intensity of her presence as though she was standing behind me.

That night, I turned to her in my dreams and she whispered not unkindly, “This is the lesson.” There was no argument to brook. I wouldn’t have truly tried; I’ve learned that there are things that require my attention whether I want to give it or not. This was definitely one of those moments where whatever arguments I may have formulated would have been ignored.

This was the Lesson I needed to pay attention.

The Lesson was family. 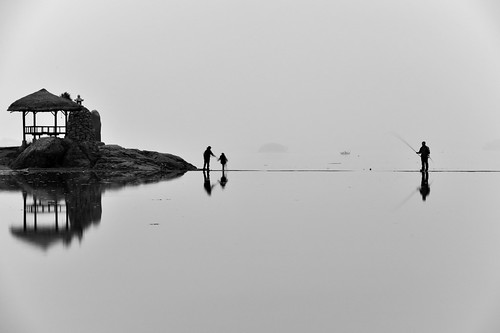 A beginning is the time for taking the most delicate care that the balances are correct. – Manual of Muad’Dib by the Princess Irulan

I work a lot, even though my hours would show that I am barely full time. When I’m at lunch, if I don’t walk away from my desk, I’m working. When I get home, I’m getting calls from people who are on call with questions. When I’m getting ready for sleep, I’m thinking about what the next day will be like. When I’m sleeping, I’m dreaming about the place. I work a lot.

The S.O. works just as much as I do. His jobs are all over our area, some as far or further than my own. He has to deal with the logistics of making sure the job is done within a timely manner, keeping the ownership entity happy while his boss screws up something, as well as ensuring the proper materials are available.When he’s not working his day job, he’s tending bar at night. He works a lot, too.

While his reasons are financial, mine are stress induced and caused by idiot coworkers. We’re both in the same boat, but at least he likes his second job.

This work situation, of course, impacts my child. When he was younger, we were there but now that he is older, we have less time at home with him doing the quality time thing that he still needs. This is both of our faults though necessary in certain instances (like the S.O.’s second job or when I’m on call) and the results are beginning to manifest.

When the lesson showed up, I had to walk away. I was angry because of the situation, but mostly I was very angry with myself. I wasn’t focusing on what was important and what was right in front of me as much as I should have been. I know that I need to work in order to survive, but it shouldn’t be at the expense of my family.

I took stock that night and realized that while the issues seemed insurmountable, it was just a perception. I could overcome them through hard work and sheer determination. I had spent too many nights wrung out from sheer exhaustion because of my job and I needed to figure a way to allow the exhaustion to hit while simultaneously repairing things while I have time to do so.

Seemed a bit like a tough pill to swallow, but not everything is impossible.

After calming down, I had to look deep inside. I realized that the issues had been A Thing for a while and I had known that. I just hadn’t done anything to ameliorate the problems. This seems to be an ongoing theme lately. I know something is happening – I just don’t do anything to fix it until I have to. 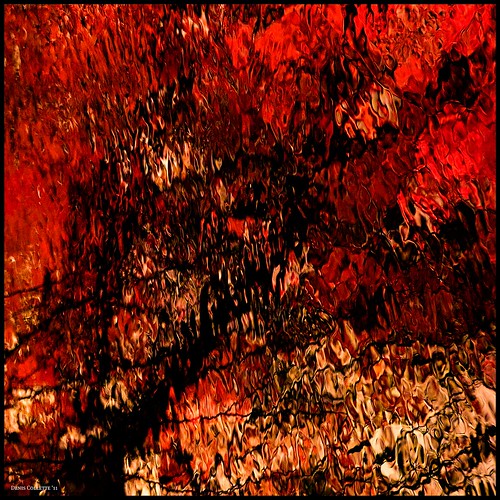 It is the attempt to see the Light without knowing Darkness. It cannot be. – Manual of Muad’Dib by the Princess Irulan

I knew there would be more to the Lesson. Nothing is as simple as it looks.

Slowly, I began delving a little deeper each night into this. It became difficult to look at the big picture. I had become narrowly focused. It was like looking at an Impressionist painting too closely; there is a whole image to look at, but you can only see the brush strokes in front of your nose. The haystack or starry night you could be looking at is lost in the shuffle.

In one of those timely things that seem to happen when you’re head isn’t in the game, someone I follow on Tumblr posted about how they consider themselves as a part of a divine family unit with their gods. I read through the post a few times, digesting the message. It kind of clicked that while my meat space family unit was important, for obvious reason, so too is the divine family unit(s).

It may not be what others could expect to find with divine siblings, cousins, and the like but it is a family unit. There is the main grouping of Ptah and Sekhmet with me in the tertiary, child role. And then there is the sub grouping of Hetheru and Heru-Wer with me as a tertiary, fulfilling multiple designations at once.

It occurred to me that I’ve been neglecting them, too. I wish I could lay the blame for my neglect with something that isn’t me. But the only person to blame is myself, just as with my relationship with my son and my significant other.

I am the one constant in these situations.

As important as my gods have been in my life, I have found myself doubting and feeling unable to buoy myself beyond it. The stagnation isn’t really helping either, of course, but the dragging my feet thing that I’ve been doing is only causing damage to all parties involved..

I know what I must do in order to fix the damage here. I can see the path quite clearly. It’s just a matter of kicking my ass into gear and getting it done. 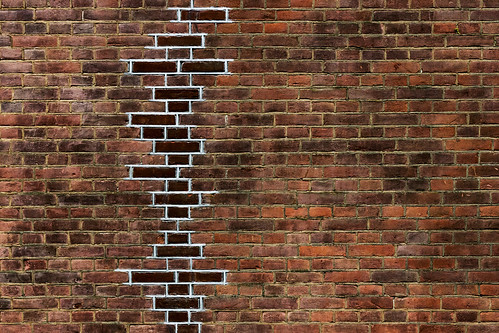 Deep in the human unconscious is a pervasive need for a logical universe that makes sense. But the real universe is always one step beyond logic. – The Sayings of Muad’Dib by the Princess Irulan

The lesson I learned last year was about my own impatience. I’ve given up on arbitrary dates to get things done and slowed down enough to take a look at the scenery. That’s part of the reason why this post, as with last year’s, is coming around a month after the holiday in question.

This year, I had to slow down again, only this time to a snail pace. It was the slow but steady movement that aided me in bringing the lesson into sharp focus. I had to stop long enough while I went through this lesson in depth. I had to look at myself in the mirror and reassess what “important” really means.

Money and survival are a top priority. I like having a roof over my head and being able to put gas in my car. I like being able to buy offerings for my gods and providing for them. But so too is a good and solid foundation for all of my family units. It’s a balancing act and I haven’t been balancing very well. I have to learn to do that better.

It’s a slow process. Bouncing back isn’t an immediate thing. Even knowing that, it’s still a tall order to fill some days. But I know that there is a bright light ahead. It won’t be perfect when I get there, but it will be a vast improvement from the way things are now… hopefully.

This year, just like last year, I looked at my life.

This year, just like last year, I looked at my choices.

I found things that I wasn’t pleased with and I began the learning curve on how to cut that shit out.