Some months ago, I began seeing posts on my dash from some Heathens that I follow. They were talking about a concept that I had previously only seen from a Hellenic point of view: local cultus. Startled, I began combing through the various posts and ended up having to stop because I just kept sitting back and going, “doesn’t everyone already do that? Is that not already a thing?” I began to wonder if I had misinterpreted what local cultus really meant.

I found this post from a Hellenic Tumblr user explaining it from a Hellenic point of view. Based on what I was reading, it seemed that it was a bit more than simply seeing your god locally but also dragging them in to established local or regional customs as well. This post truly explained what the whole concept was about in a way that I could fully understand.

I came away realizing that what I was already doing was similar to local cultus, but maybe the wording was not quite appropriate. Perhaps I should have called it something more like, “Sat sees the netjeru in the world around her?” Or perhaps “nome cultus” for the Kemetic flavoring?

I could see glimpses of what the Hellenics were talking about, but I had to admit that I only partially follow a similar paradigm within my own religious practice. I began trying to think about how I could view it and explain it from a Kemetic perspective. 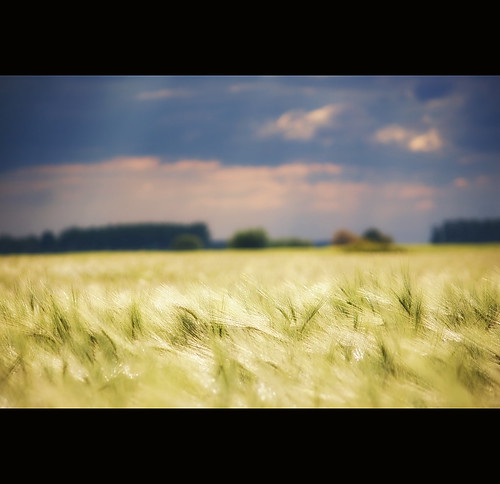 Let us dig our furrow in the fields of the commonplace. – Jean Henri Fabre

In ancient Egypt, the land was divided up into a number of provinces, which were called nomes. There seems to be some confusion about how many provinces there were. We typically see it stated that there were 42 however I had read recently that the 42 stems from later period sources and that, perhaps, there weren’t actually that many. (I wish I could find where I had read that, but I can’t remember if it was something online or in one of my books honestly.)

Be it as it may, the ancient Egyptians split various sectors of their country into nomes, which were in turn ruled by local nomarchs.  While there was the state sanctioned and run cult of gods – Re, Amun-Re, and the triads associated with them – there were also provincial, or nome, deities. Sometimes the nome deities coincided with the state run cult, but that was not always the case.

Within the nomes themselves, there were also landmarks specific to various gods and smaller temples built in their homage, as well. These were oft the places that the local populace would go to when they felt the need for divine intervention within their lives: perhaps a priest for healing or to divine the meaning behind a deity inspired dream. Whatever the case may have been back then, these nome deities were the very real connections that the gods had with deities who were sponsored, or not, by the politics of the ruling classes.

These relationships to the nome deities are something that we, as a diasporic religion, cannot quite manifest. We no longer live in ancient Egypt and the gods who populated those nomes do not speak to us as they would if we had been born and raised in Egypt. We can only imagine what it may have been like back then. But in my opinion, it is our jobs to do what we can in order to recreate the gods in a similar manner if at all possible.

We clearly wish to feel our gods on an intense level. This is something so often discussed that it can, just about, be perceived as a given. Perhaps the desire isn’t quite the need for a physical touch, but an ache or a longing to feel them in everything that surrounds us.

I can remember looking to the world around me years ago, to the trees that overhang the main road and the glimpses of the river I can just see beyond them, and wondering what it would be like to see my gods within the world I saw and existed in every day.

A similar desire can be found manifesting in the ongoing quests of people looking to their careers or to their current passions, hoping to find the gods within (and often succeeding). It is not, in my opinion, such a far leap to do likewise in the neighborhoods and regions where we live. 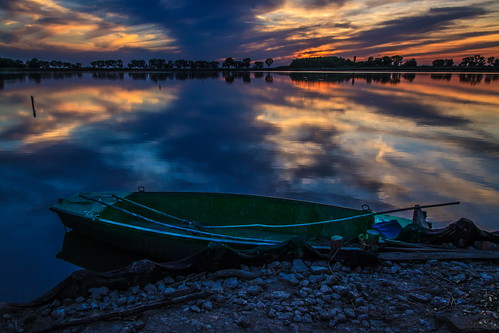 The globe began with sea, so to speak; and who knows if it will not end with it? – Jules Verne

In order to create something similar, in order to live and breathe in a world where we desire most to feel and see our gods everywhere, we must each work on creating our own flavor of local cultus… just as both the Hellenics and Heathens have been doing. This is not something that will come to us of its own, but something that we must work towards in an effort to solidify ourselves and the role that religion may take in our lives.

It has been years of hard work, with both successes and failures in my attempts to see the gods around me. It was something that I actively worked on, a concerted effort, in the hope of being able to see something beyond me. I needed that connection, those attempts, the world around me to embody the religion I wanted to craft for myself. And after a lot of hard work, after a lot of false starts, I finally managed to get somewhere with it.

I don’t think I’m alone here honestly. I think this is probably something that many more Kemetics participate in than we realize. It’s just not seemingly discussed within a “local cultus” or “nome cultus” context. It just simply is and perhaps, we all simply assume that it’s something that other Kemetics endeavor to do. Or maybe there are posts out there, in the world of local cultus, that I have merely missed over the years.

Whatever the case may be, I have worked hard to achieve the goal of seeing my gods around me. Sometimes a bird is simply a bird, but that doesn’t necessarily negate its importance within my religious practice. And sometimes it really is something more.